Arcade Distillery is bringing War Theatre: Blood of Winter to the next generation with a PS5 upgrade starting today!   This new release will include both the original War Theatre as well as all DLC for the sequel. March into battle on the Playstation Store for $4.99 USD, with Playstation Plus members being eligible for a 40% discount. 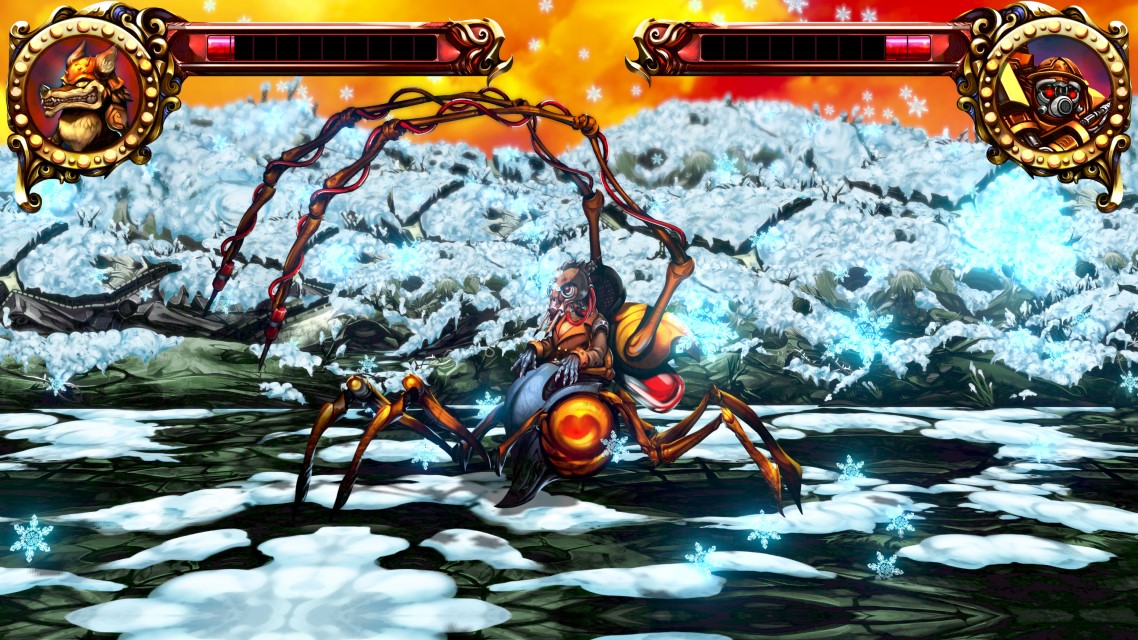 About the Game From the developers of the original War Theatre comes the next series installment, Blood of Winter. This turn-based strategy RPG was originally released on Steam and PS4 and is receiving a full PS5 upgrade with improved frame rate and updated graphics. Take on players worldwide with one of thirteen unique hero characters while completing quests to unlock new perks to gain an edge over your competitors. The game features 40-50 hours of narrative storytelling with both the regular “Blood of Winter” campaign as well as bounty missions and a “Legacy Mode” where you can relive the events of the original War Theatre.   War Never Changes Often compared to the classic “Dragon Force” or the more recent hits: “Advance Wars” and “Fire Emblem, War Theatre: Blood of Winter combines the best of both worlds with familiar gameplay mechanics and an original dark narrative. Starting today you can return to the lands of Kasalli, where an endless war continues to rage and powerful new forces converge to determine the fate of the world. 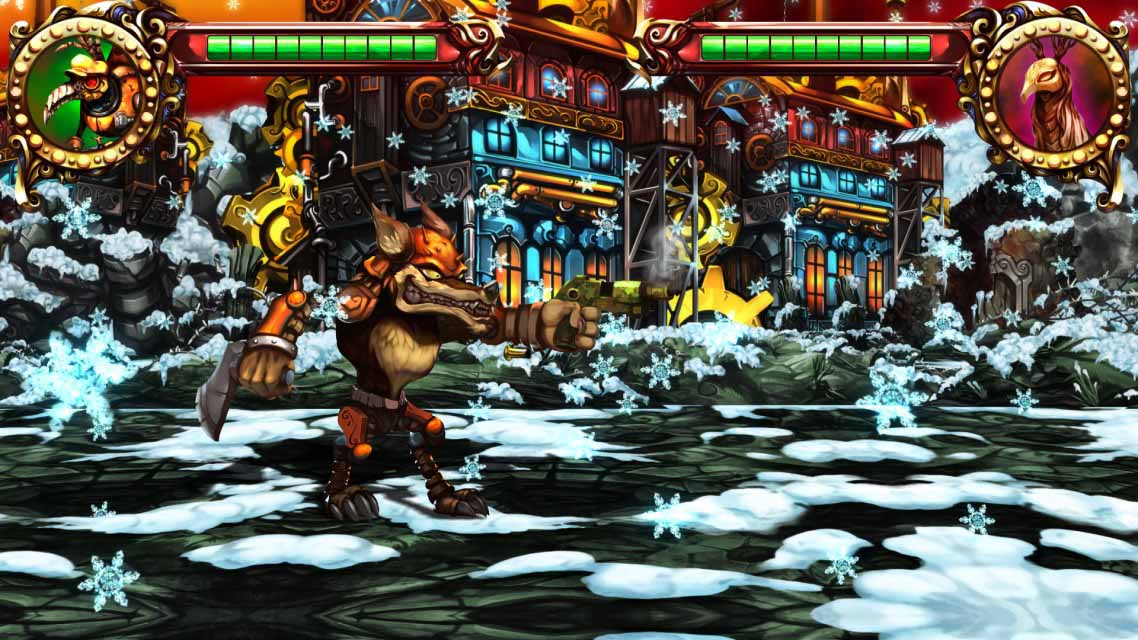 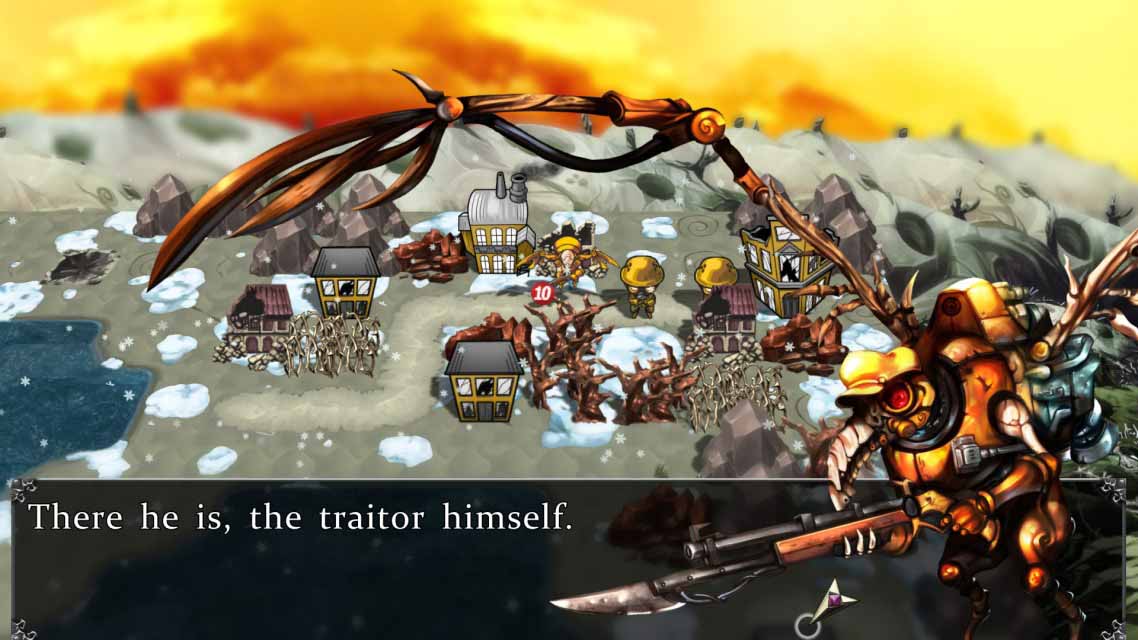 Spooky Chase is coming for Nintendo Switch, PS4 and Xbox One

PUSS! – The surreal puzzle arcade announced for Nintendo Switch, PlayStation 4, and Xbox One