Along with eight unique warlord archetypes, upcoming castle sim sequel Stronghold: Warlords will feature four fully realised opponents in the form of historical AI Lords. Ranging from 300 BC China through to the 16th century, these figures live up to the game’s title in their unique castle designs, army composition, tactics and taunts. From ancient Vietnam to the founding of the Tokugawa Shogunate, please meet the AI of Warlords: 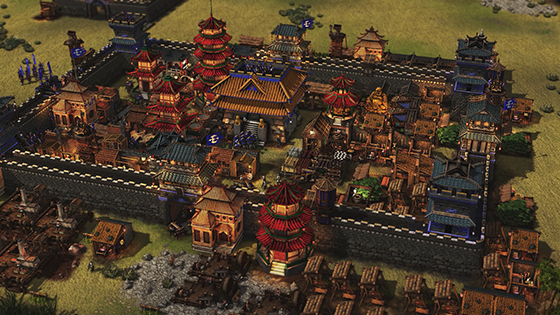 Brought to you from the humble abode of Firefly’s Marketing Director, Nick Tannahill hosts a final lockdown developer diary walking players through the characteristics of Warlords’ four main characters. Featured in the game’s 31 mission single player campaign, but also available to select or fight against in skirmish mode and online multiplayer, Warlords’ main cast are legendary figures in their respective nations and formidable opponents on the virtual battlefield. Today’s dev diary aims to explore their battlefield prowess, particular tactics and quirks as AI opponents, providing a detailed look at some of the challenging strategies players will be facing at launch on March 9th.
“Obviously with our shift in setting, from the battlefields of medieval England and the Crusades, to East Asia, we needed some new characters!” said Nick Tannahill. “Genghis Khan, Thuc Phan, Toyotomi Hideyoshi and Qin Shu Huang were exciting prospects for the team and, after several games using the same historical settings, it really was a refreshing change of pace. The new cast of larger-than-life characters still feel very Stronghold in their behaviour, visuals, humour and stature and we can’t wait for players to do battle with them.” 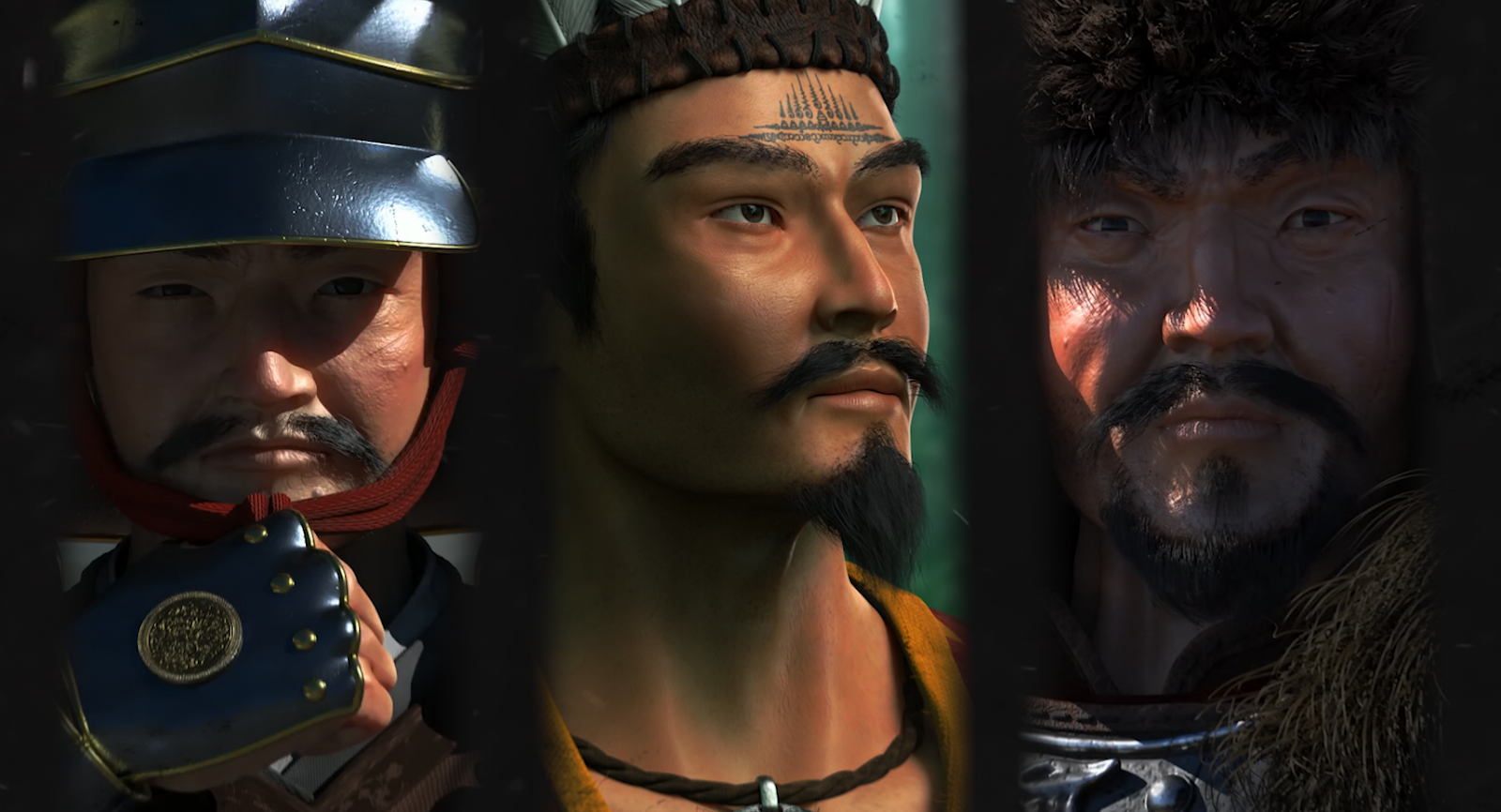 These four characters feature in addition to the game’s eight Warlord archetypes, controllable AI scattered across the battlefield that can be captured, upgraded and commanded to do a player’s bidding. Examples such as the Dragon, Ox and Horse Warlords each have their own set of abilities and castle designs, while Genghis Khan and the other three AI opponents are the player’s ultimate rival. They can’t be bargained with, will capture Warlords on their own and must be defeated atop their Keep in order to claim victory in any given mission or skirmish battle.
Scheduled for release on March 9th 2021 on Steam, players can find out more about Stronghold: Warlords by visiting the game’s official website: www.StrongholdWarlords.com 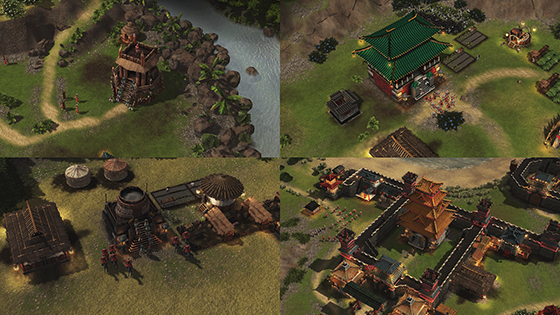 About Stronghold: Warlords
The latest ‘castle sim’ RTS from Firefly Studios, Stronghold: Warlords allows you to recruit, upgrade and command AI warlords across the battlefield. Each warlord under your command boosts your strategic prowess with their own unique perks, characteristics and upgradeable abilities. Use them to boost your industry, fortify defences or team up for a pincer attack! Each campaign mission, skirmish game and multiplayer battle means a fresh set of warlords to command and new strategic depth. Stronghold: Warlords is Firefly’s first game to recreate the castle economies of the Far East, allowing you to command Mongol hordes, imperial warriors and samurai clansmen as you lay siege to Japanese castles and fortified Chinese cities. Besiege historical warlords using new gunpowder-fuelled siege weapons and a completely new way to play Stronghold. For the latest news on Stronghold: Warlords visit www.strongholdwarlords.com.   About Firefly Studios
Firefly Studios is an independent PC games developer specializing in real-time strategy and MMO titles since 1999. Formed by Simon Bradbury and Eric Ouellette of Caesar and Lords of the Realm fame, the company has brought to market many high profile and commercially successful strategy games. These include the Stronghold series with lifetime sales of seven million and Stronghold Kingdoms, which currently has over eight million registered players. Firefly has offices in the UK and US with around 30 full and part-time staff. For more information visit their website atwww.fireflyworlds.com or follow @fireflyworlds on Twitter.

Cloud Gardens, a relaxing game about overgrowing the ruins at the end of the world, launches into Early Access today.